Mr. Holcomb was born in Dallas, Texas on August 18, 1940.  He was the son Sam Houston Holcomb and Mildred Stewart Holcomb.  He married Debbie K. Webb on September 18,1972 in Dallas.  He was a retired police officer with Highland Park, Texas.  He was a veteran of the United States Marine Corps. 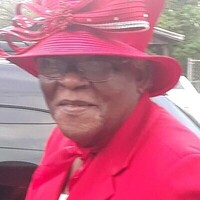 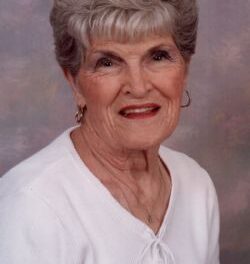 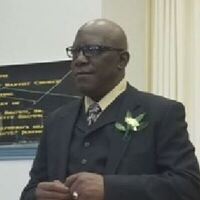 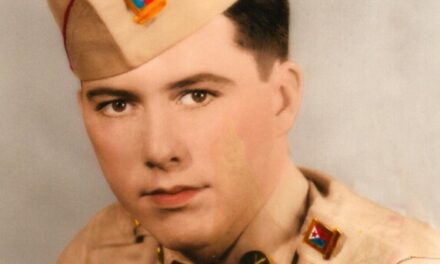