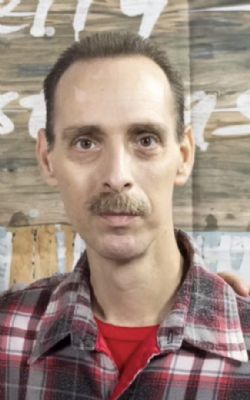 Jeffery Lynn Gibson 51 of Celeste passed away Thursday January 7, 2021 at his home in Celeste.  Jeffery was born March 3, 1969 in Greenville Texas to Gary and Lucy Gibson. He was a graduate of Celeste High School Class of 1988. After high school he attended Texoma Regional Police Academy in Sherman. He worked for the security division at Blockbuster Video and would later go on to drive for Schultz Transit company. He had a passion for coon hunting and fishing. He fished and hunted as often as he could until health issues prevented him from being able to go. He was a member of the United Methodist Church of Celeste. Survivors include his sons Joshua Gibson of Dallas Texas and Skylar Gibson of Greenville Texas, brother Joel Gibson and wife Heather Gibson of Celeste. Aunts, Uncles and numerous nieces, nephews and friends. He was preceded in death by his parents Gary and Lucy Gibson, grandparents Billy Joe and Gennelle Gibson and W.A. and Aline Shanks. A memorial service will be planned for a later date. Coker-Mathews Funeral Home was in charge of arrangements. 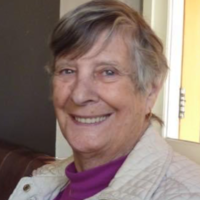 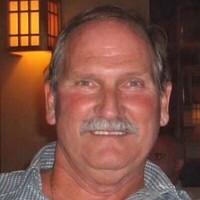