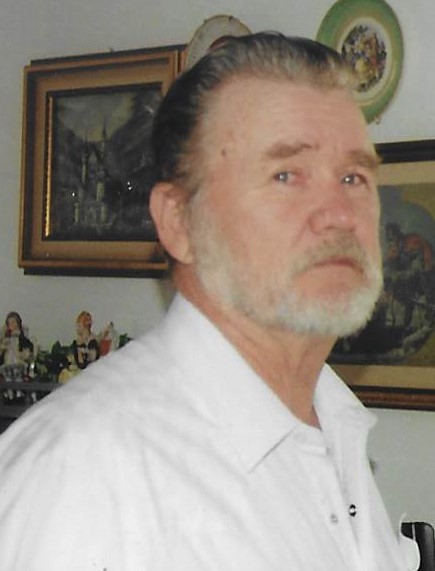 Bruce Len Pyron (Butch to those that knew him well), age 78 passed away peacefully on Tuesday, October 15, 2019.

He was born in Midlothian, Texas on December 31, 1940. Son of the late Olen and Onia Pyron. He is survived by the love of his life, Charlotte of 57 years, his daughters, Elvera (Randy) Oakes of Lone Oak, Texas, Patricia Venable of Greenville, Texas, Deborah Pyron and (Edie Venable) of Prosper, Texas, six grandchildren, seven great-grandchildren, and one great-great-grandchild.

Butch attended Florence Hill High School in Grand Prairie, Texas. He joined the army in 1957 and was honorably discharged in 1961. He met Charlotte Schubert in 1960 and brought her to the United States where they married on July 21, 1961. He worked as a plumber until he went to school and became a Union Pipefitter in 1963. He was an avid hunter and fisherman. 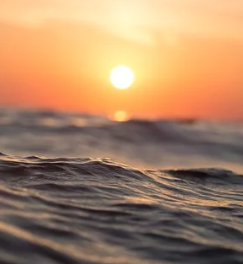 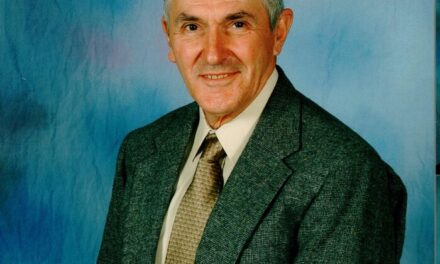 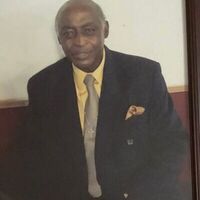 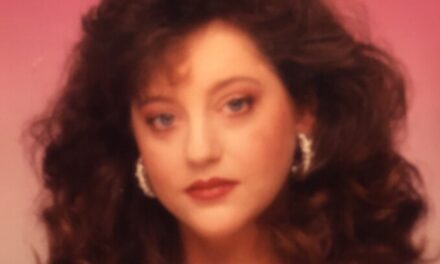